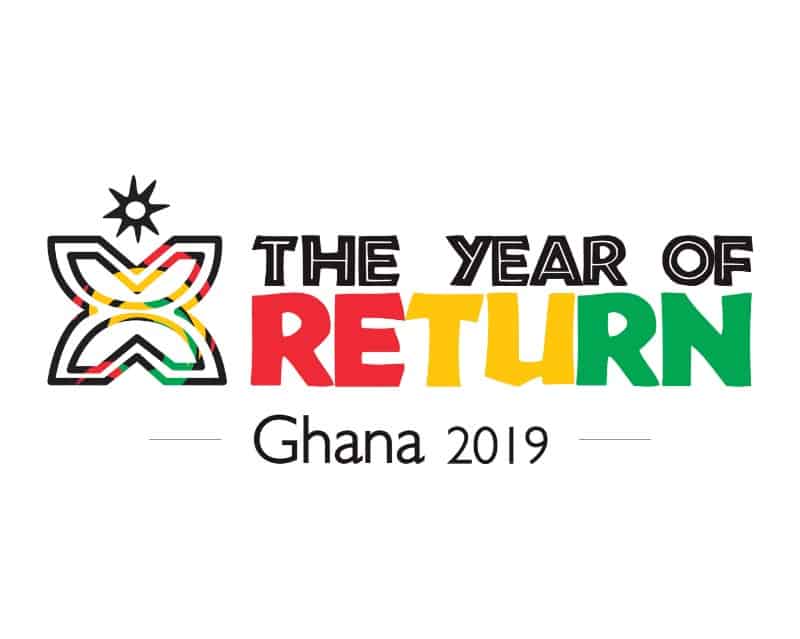 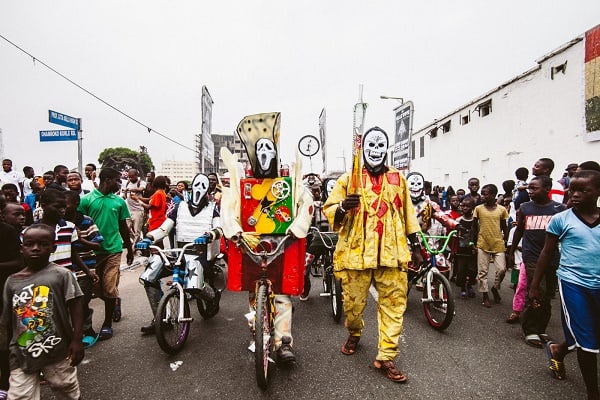 Diallo Sumbry is the President and CEO of the Adinkra Group in Mt. Rainier, MD. As a leader in the diaspora arts sector, he has recently traveling to the continent for years and most recently leading trips to Ghana. This years marks 400 years since the “noted” ships sailed with African people as human cargo and is notedly being called by Ghana, the Year of the Return. We asked Diallo to walk us through the auspicious time. Here is what he had to say.

1. What is the Year of Return, and how did it come about?

The Year of Return, Ghana 2019 is a year-long series of events in commemorating the 400th anniversary of the first enslaved Africans arrival in the US in 1619. There are many debates about the historical accuracy of when the first enslaved Africans arrived, but 1619 is the most widely recognized year and more commonly taught. The story of how this came about is interesting. And you know there’s always a back story to everything or a couple of versions once something gets big, and people deem it successful. I’ve heard a few versions myself of how this all came about that I found hilarious. I’ve started writing my book and expect it to be published in Q1 in 2020. I’ll share my story there. It’s an exciting journey, however, and I’m grateful to be deeply engaged in the core of it all.

2. How did you get involved in this wave of repatriation?

I was raised in a Pan-African and nationalist community of Africans in America who were very aware and conscious of their African ancestry, culture, and history. Where wearing African clothes, having an African name and being acutely aware of Africa as a continent with literally thousands of cultures, customs and languages pre and post 1884. I was raised my entire life with the awareness – at least – that Africa is the progenitor of civilization. Not necessarily that we have to or should repatriate, but the idea of repatriation is one that is a part of my DNA. My first time to the continent was in 1988/89 with Maimouna Keita School of West African Dance. We went to Senegal. I fell in love with Africa in November of 1990 or 1991 my second trip to Senegal when I went with Baba Djimo Kouyate of Memory of African Culture. I knew then I would eventually find my way back, but I didn’t know how or when. From that time, I would find myself again in Senegal several times and Guinea once before I actually went to Ghana for the first time in 2014.

It was my return to Ghana in 2016 when I received the calling. I can’t explain it. Ghana spoke to me, and the voice of God said–This is it. This is your work. Since then things have been on a fast track, especially after I met Akwasi Agyeman, the current CEO of Ghana Tourism Authority at the insistence my good friend and colleague Gina Paige, co-founder, and president of AfricanAncestry.com. It was during the preparation of the first Back2Africa project in 2017 while we were planning to take the Backyard Band to Ghana in 2018 to film a documentary. That was a life-long dream accomplished. I hope I answered the question.

3. How do the festivities work? Is there a culminating event for those who wish to participate? What is the best way to get involved?

I can’t say that there is a culminating event. It’s hard to choose without being biased since I am directly involved in some of the activities related to the YOR. Because of where it falls on the calendar, the last big event for 2019 which is currently Afrochella. Panafest is also a big event as it has been running every other year for 26 years. New events are being added throughout the year, but I would focus on the fact that its year-long series of events and people should attend based on what works for them. If people want to get involved in the planning, are interested in volunteering, and/or working on the festivities, I would say email support@yearofreturn.com.

4. How can people be part of the celebration even if they can’t travel to Ghana?

Great question. The US has enacted the HR 1242 – 400 Years of African-American History Commission Act. It’s a public law! I would say we need more creatives in the U.S. designing events throughout the country to celebrate this significant milestone in our journey as a people.

5. What does the future hold for those wanting to repatriate to Ghana?

I think the future can be bright. There’s much more work to be done for us to understand the cultural nuances on both sides. There is also work to be done in exploring the benefits of how we can help each other and what that looks like for the development of Ghana as a country. I think those looking to repatriate need to visit first and visit often. Create a plan and stick to it. I maintain that repatriating to Africa – whether it be Ghana, Nigeria, Senegal or Uganda – isn’t for everyone. It’s not easy, and many of us are more American than we think. But again, I think the future can be bright with focused collaborative work that makes sense for those us wanting to go back home and those of us already home.