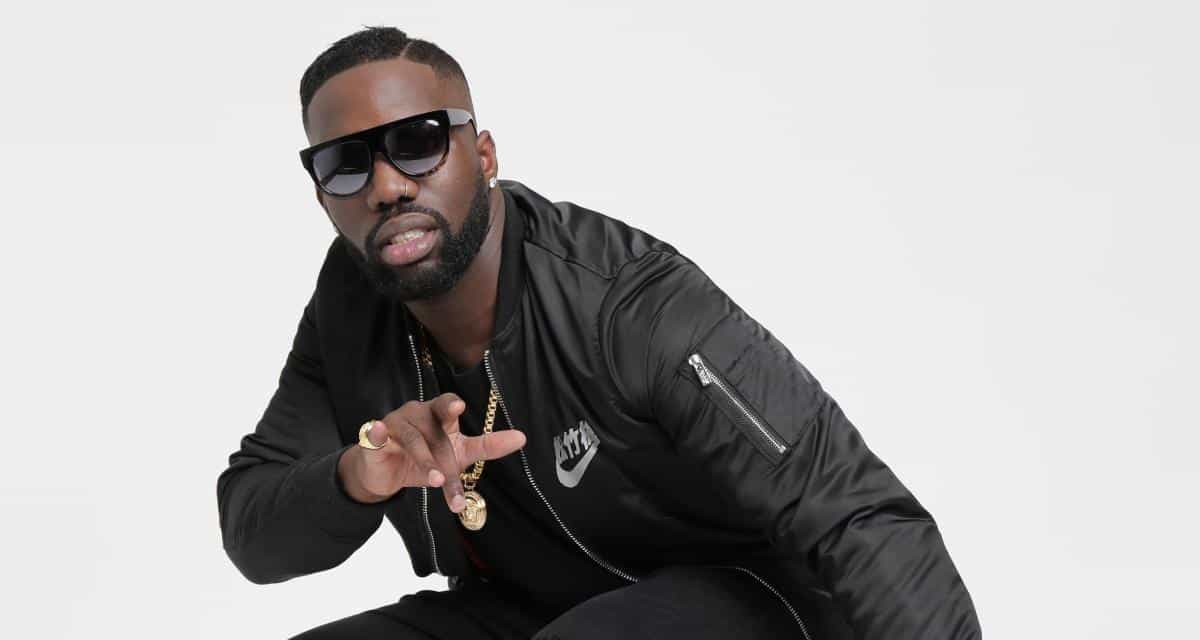 01 May Coming to America Festival: A Recap in Poetic Form

Our newest contributor Kaela Mitchell is a poet and filmmaker. She had the opportunity to catch the Coming to America Festival featuring Afro-Pop artists Davido, Vegedream, Keblack, Nya-D, Naza when it landed in DC on Saturday, April 27th. The concert was not without a few mishaps, but there were some memorable moments that inspired the poem that follows. Check it out. 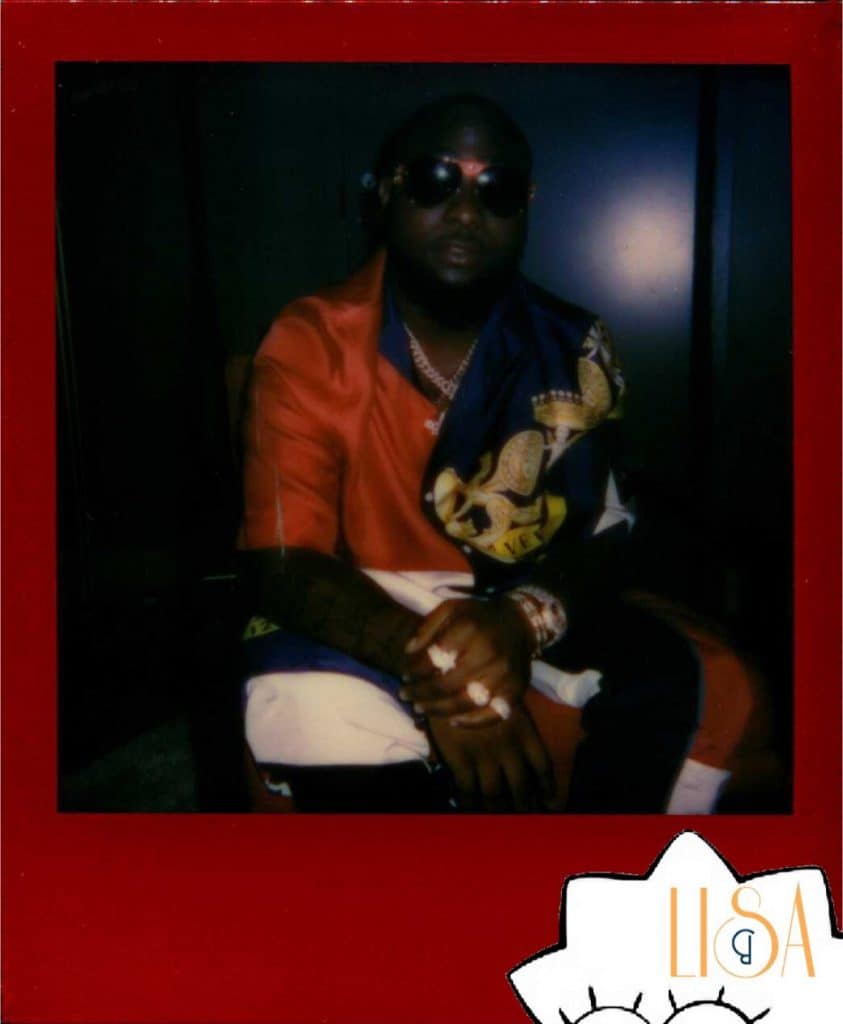 The diaspora was in the building
Nigeria, Ivory Coast, Haiti, Latin America, and France
Even for those who could not speak the language
The energy present
Definitely called for channeling
That moved throughout the audience
Filled with smiles and sweat

Now it’s a common
Perspective
To attribute
Dysfunction to an event organized
By members of the diaspora
And we love to compare
The success to the standard
Of European civilization
Yet, we often fail to realize
Who the teachers
Of their law, order, and hygiene
Were
Historically speaking
I mean the Black Death
Was never disease creeping on our land