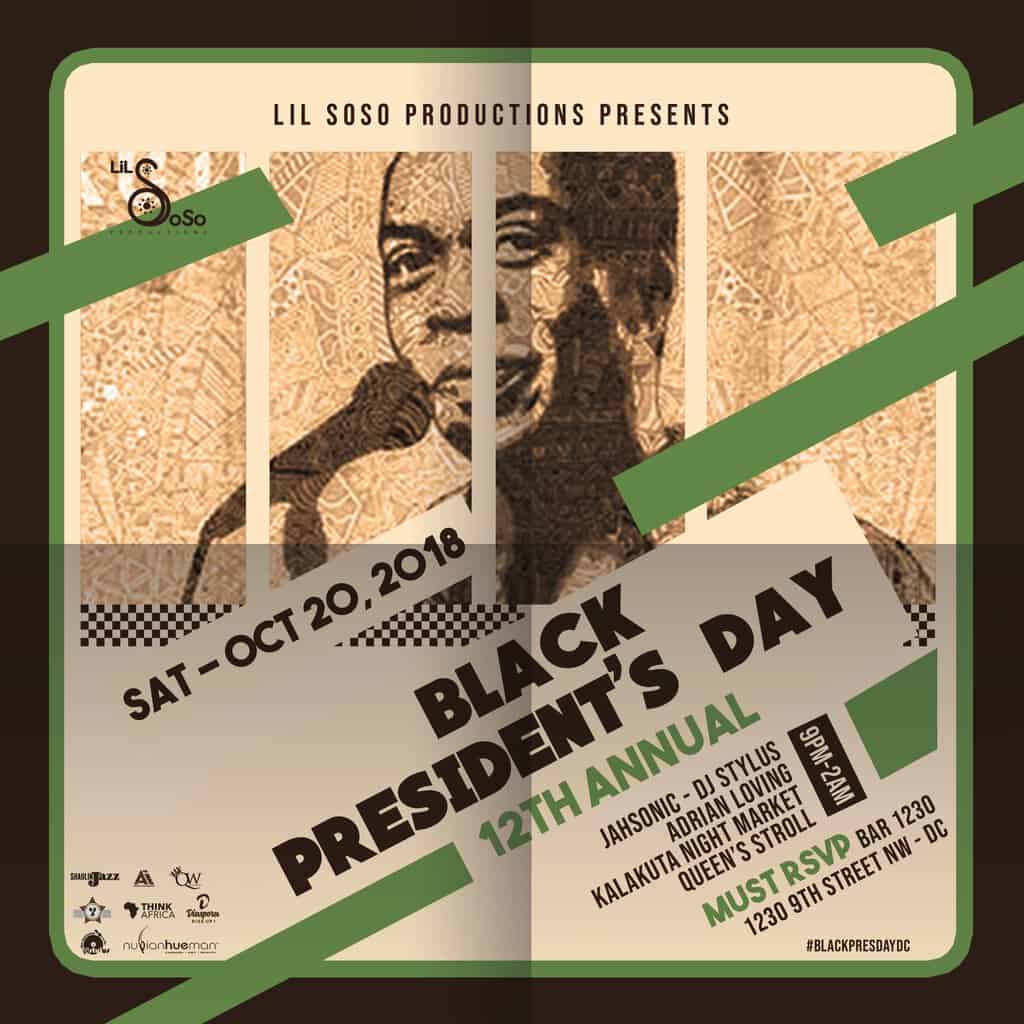 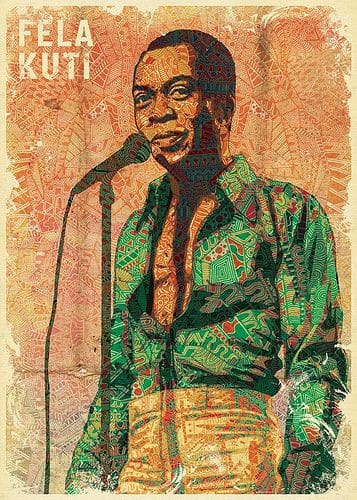 Today marks what would have been the 80th birthday of Fela Anikulapo-Kuti, Nigeria’s creator and king of Afrobeat. There is much can be said about the outspoken and conscious critic of the Western influences and rabid corruption of the Nigerian government. His machismo made him a self-claimed steward and defender of African traditions.

His rejection of Christianity and Islam, religions that continue to have a strong foothold over most of the continent, made him an outlaw to the respectable and a leader of free men to those on the margins. He took highlife music distilled it and created something bigger than any of us could have ever imagined.

His noted Queens highlighted the mired practice of polygamy and made his live shows even more cosmic than the would have been. The women holding down a modern village aesthetic that mixed traditional styles with the West were fierce and bold, at least in my eyes. They were unafraid to follow a man that was at one point considered an enemy of the state. They showed up for him and went down with him.

When we celebrate Fela, we are celebrating more than the man. We are celebrating a vision-an idea that on the surface is about liberation and at its depth is about truth, a truth with expectations so high that even its creator at times fell short. Fela is all of the things ever said about him. Fela is the ideal, the critic, the rebel, the family, the leader, and the man. He was brilliant and messy, bold and dangerous and like many of our faves, immensely problematic, but he was right in many respects about Africa being the center of the world and that he indeed carried death in his pocket and would never die.

This Saturday, October 20th, we host our 12th Annual Black President’s Day event. This year, we are making it FREE, but RSVP is required. It’s not too late to get on the list. Click here for more details.