Posted at 13:51h in General, The Podcast by LiL SoSo Productions 0 Comments 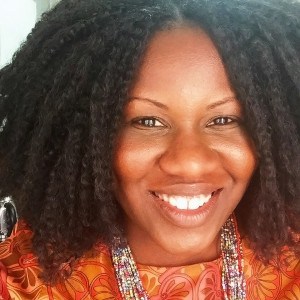 Co-founder of Act4Accountability, Omolola Adele-Oso joined me in the studio to talk about her social justice work initially sparked by the kidnapping  of over 250 Nigerian girls between the ages of 13-17. Her efforts inspired many to protest on behalf of the Chibok girls as part of the DC Bring Back Our Girls campaign. Now two years later, Lola continues to the fight and has expanded her efforts to include educational support for girls. In this episode we “gist” about Nigeria, identity and feminism for the modern African woman.