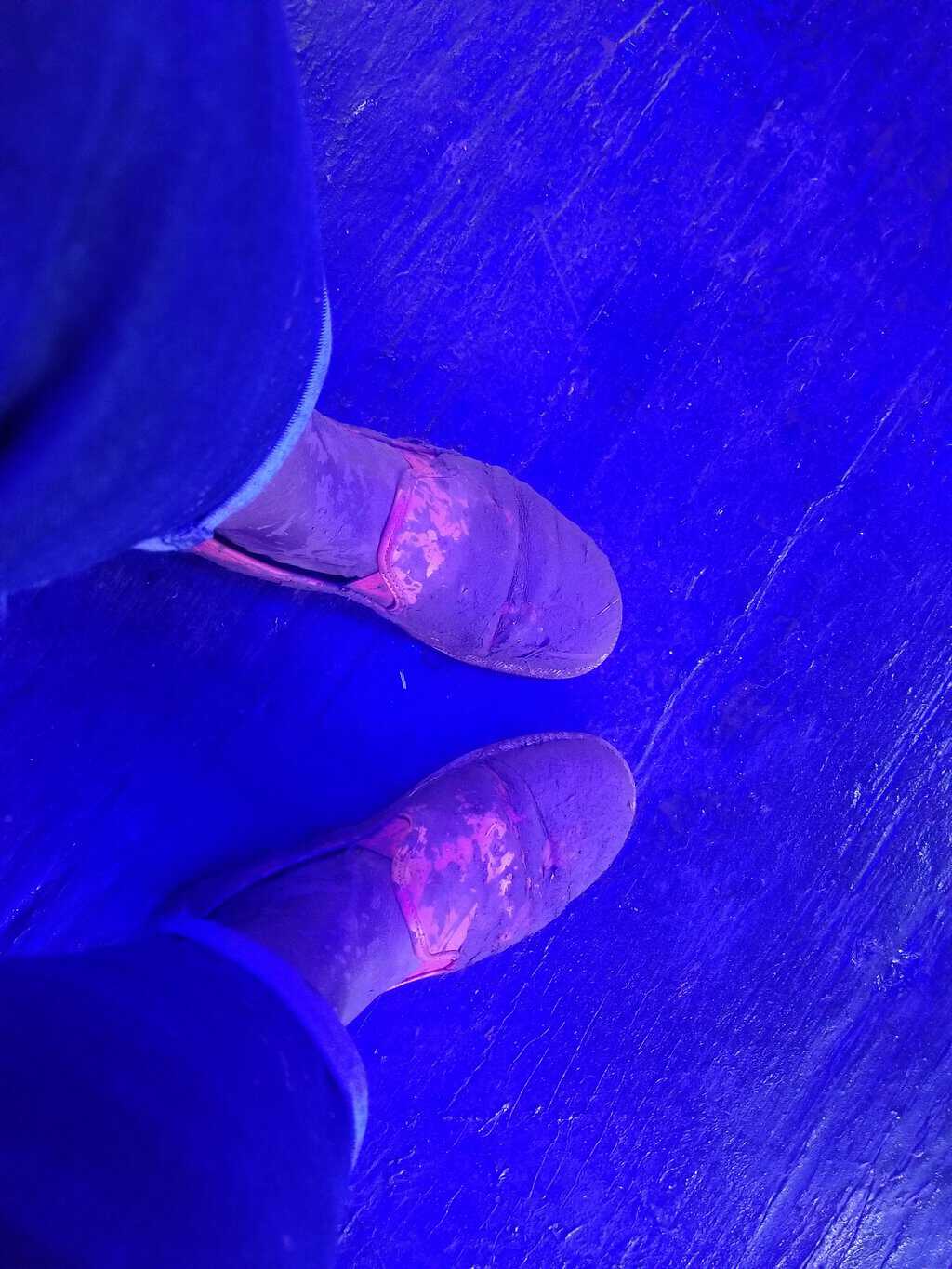 Posted at 17:44h in General, Kat's Korner, On Location by Kat 0 Comments

On December 26, 2018, I boarded a plane, keeping the promise to myself to bring in the new year “somewhere that wasn’t America”. From the beginning of this leg of my two-country stint (Nigeria was next) things were a TOTAL disaster. Thanks to my brother, I fly as his companion. This means I am on perpetual standby, but that often, I can end of up in first/business class on international flights. This was not to be so. I was able to get a comfort plus seat on what ended up being a FULL flight, and then got bumped alllllllllllll the way to the last row to accommodate a passenger that needed to plug in his medical device.

It felt like the equivalent of being smushed into a tuna can for 12 hours, my entire body hurt by the time we landed. Then my host once I arrived was unable to follow through as promised, so I had to scramble to find a place to crash, an expected additional expense and frustration. In the midst of this situation, I found myself trying to accommodate my failed host’s proximity thinking that arranging my location close to them, would make things easier. Through all of this I was holding space for others at my own discomfort and disappointment.

What followed was one decent day and then a few sick days and very little exploring and visiting of some noted markets that had been on my list. To be honest, it was a shit situation and I was not happy at all.

I was able to get out and explore my surrounds a bit better once I settled into my second Air BnB, but I was far from the city and alot of the parties. I was trying to be grateful for the privilege I have to travel, but I was so irritated and sick it was difficult.I was far away from home, and the trip was not nearly as enjoyable as I had planned.

Enter Gee. I met her in the spring of 2018 when she spent some time in DC. An amazing visual artists and an all-around great spirit. I had adopted her as one of my younger sisters. She was back in Pretoria when I told her I was coming to Jo’burg and we had already made plans to hang. 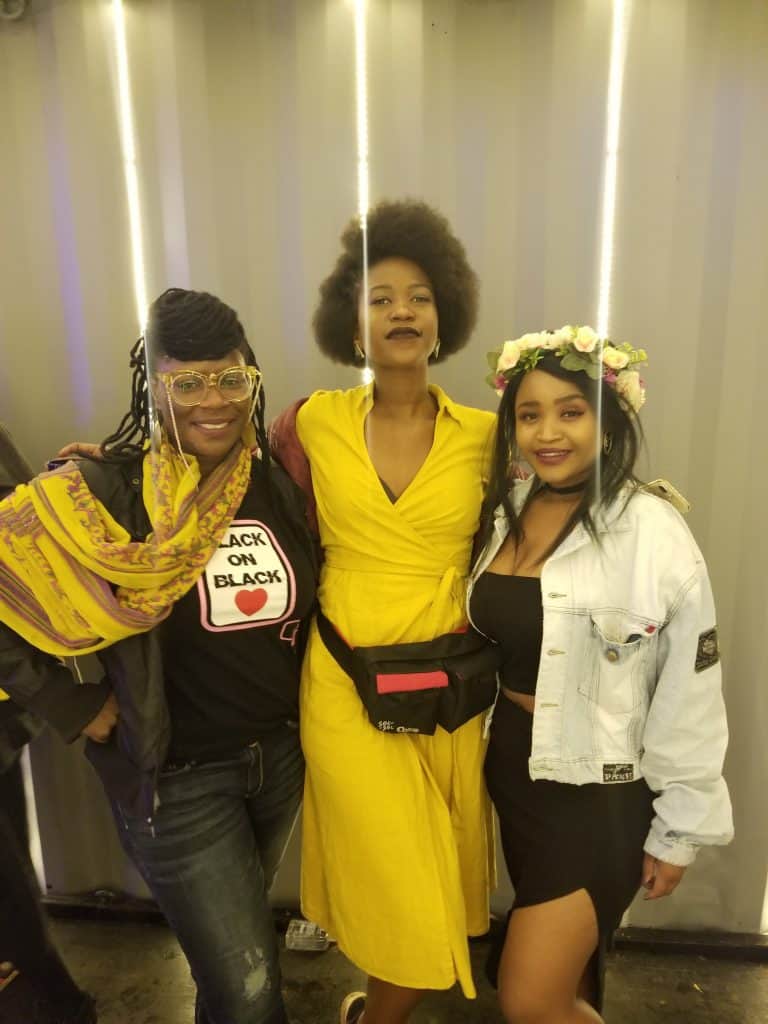 Gee is on the far right. The goddess in the middle is Panda. She is fire.

It took being at AfroPunk (AP), the last night of 2018, for things to sink in and for me to make peace with what had been a disappointing experience all around, and reset for the next leg of my trip.

First of all AP in Johannesburg is pretty dope. The featured SA artists were fantastic. All of the pageantry that AP has become known for was in full effect and did not disappoint. The weather on the other hand was a complete letdown: cold, rainy and muddy. It didn’t stop the people from enjoying themselves and I met some cool creatives throughout the night thanks to Gee. Actually, Gee managed the entire night, including our entry. With her I saw that my expectations were not unreasonable and that I was not trippin’. She was the saving grace for this leg of the trip and the catalyst for what would be my epiphany. She made all of the difference and brought the energy of my last two days all the way up. 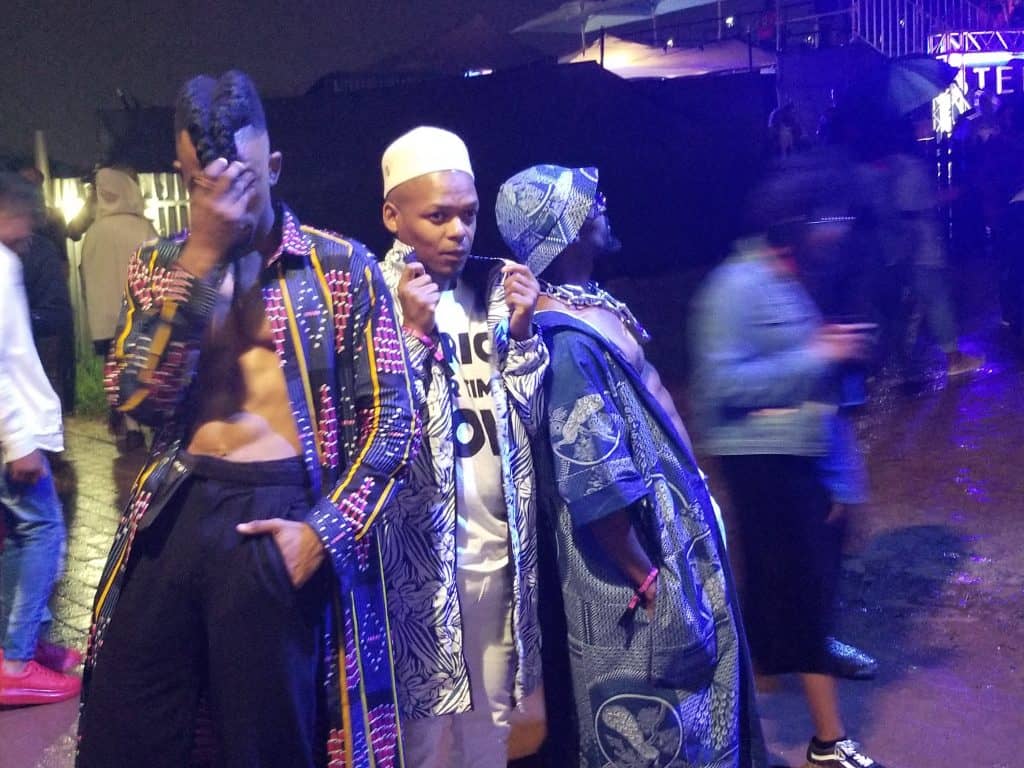 Mini photo shoots at AfroPunk are quite common. I call this “Bros”.

I pushed through. Hanging out in the muck, leaning into the bad weather and vibing to the music, I realized that I was over discomfort in general. It was though the truth had quietly washed over me and I could finally identify what was bothering me. Eventually,thanks to Gee, we ended up in a lounge area overlooking the main stage. It was a lot less muddy and slightly drier. The clock struck twelve, the fireworks were launched, and we were wafting into 2019.

As The Internet began to perform, I realized how tired I was. I had been fighting everything to have a good time and it was time to go. I said my goodbyes and left. Getting back to my Air BnB took some time, but once I was safely in, showered and sipping tea, I made an internal declaration that I was leaving discomfort and the attached shame around not wanting to be uncomfortable in 2018.

Gee had showed me a good time in Johannesburg, but I needed to ground myself in some uncompromising truths and own them. The next day was much better and as I parted ways with Gee at the airport, I hugged her really hard and thanked her for making the trip shine at the end. I got in line for my flight, and decided that I was entering a new resolve with my trip to Lagos. I was going to do things my way.