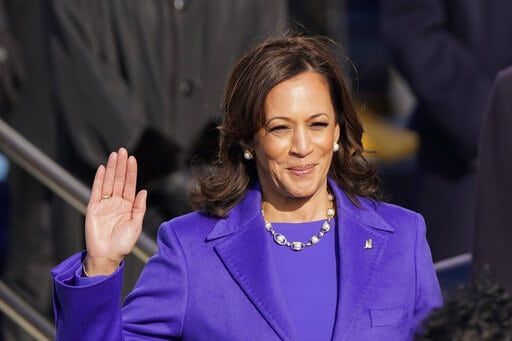 When I was asked to be on this episode of WHUR (96.3FM), I immediately said Yes! As a woman of a certain length of letters in her name, mispronunciations have been life-long side effects of growing up in the U.S, so I was happy to weigh in along with co-panelist Ibijoke Akinbowale on the subject of putting respect on the names we were given.

Episode Overview: We all heard it on January 20th when Vice President Kamala Harris was sworn in.  Supreme Court Justice Sonya Sotomayor got it wrong. It’s pronounced Comma-la, not Camela.  The Vice President has said publicly that she’s used to people mispronouncing her name and she’s gone to great lengths to help us get it right.  But getting the names of people of color right… doesn’t always matter to some people.  Why is it so important?