Old is Made New: The Compilation Series 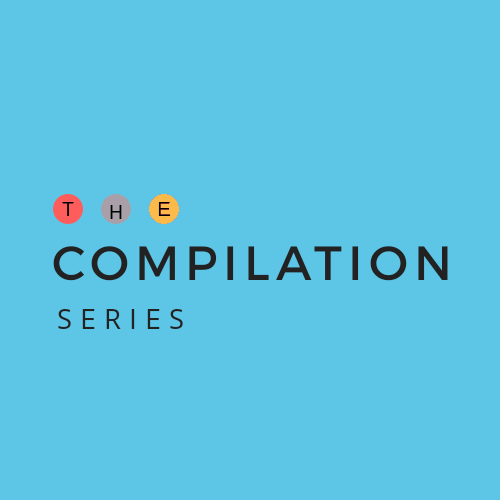 15 Mar Old is Made New: The Compilation Series

A long time ago, we produced a series called In the Artist’s Studio. It was take on In the Actor’s Studio and it was a platform that featured well-known independent artists that would be invited to come and perform stripped down versions of their music and then sit with DJ Stylus who would then conduct a meticulous and engaging live interview. It was fun, and we had some amazing moments. 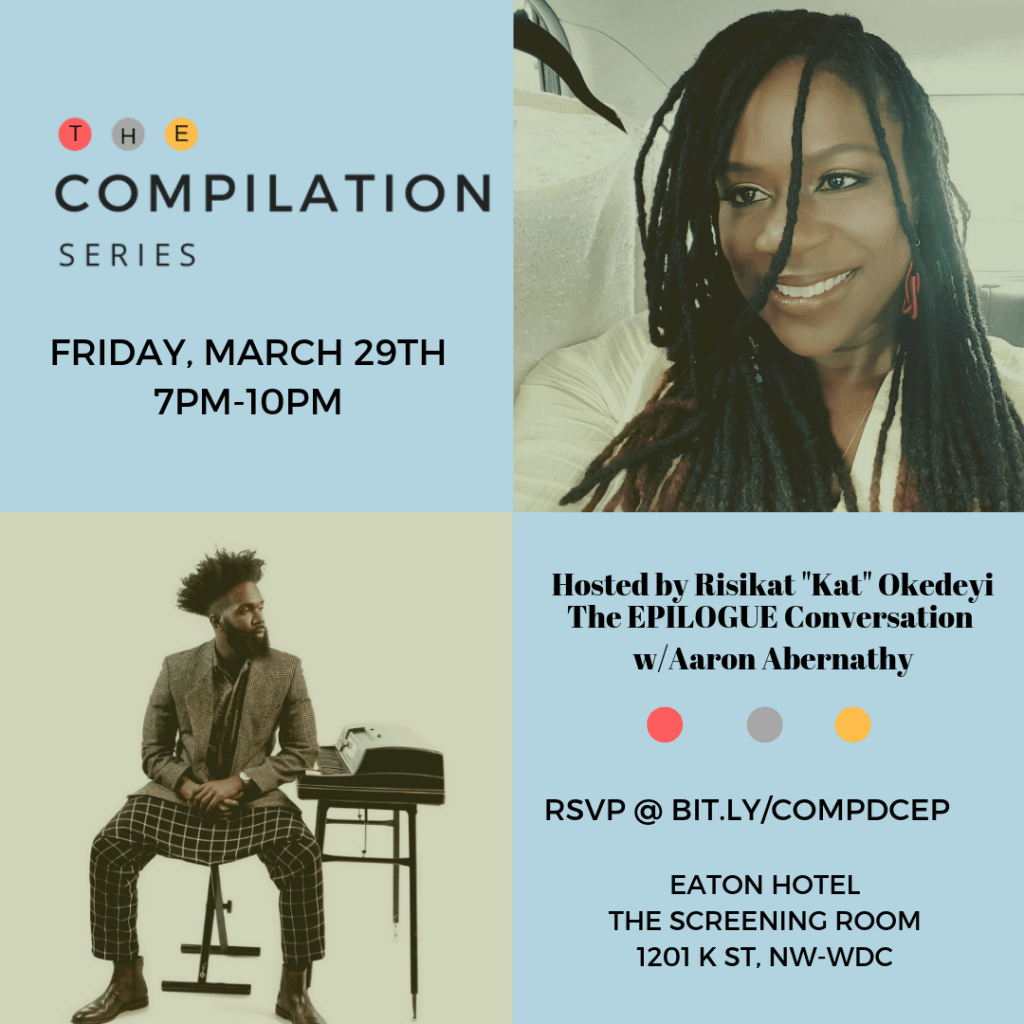 I recently listened to Aaron Abernathy’s newest project EPILOGUE and after one round, I was hooked. I reached out to him and asked him if we could talk about the project live. He said yes, and The Compilation Series was born. My goal is host several more of these, so stay tuned. In the meantime, RSVP here for the very first one coming up Friday, March 29th and be ready to be amazed by the beautiful and ugly truths Aaron’s new project brings to light. I promise, you DO NOT want to miss this.