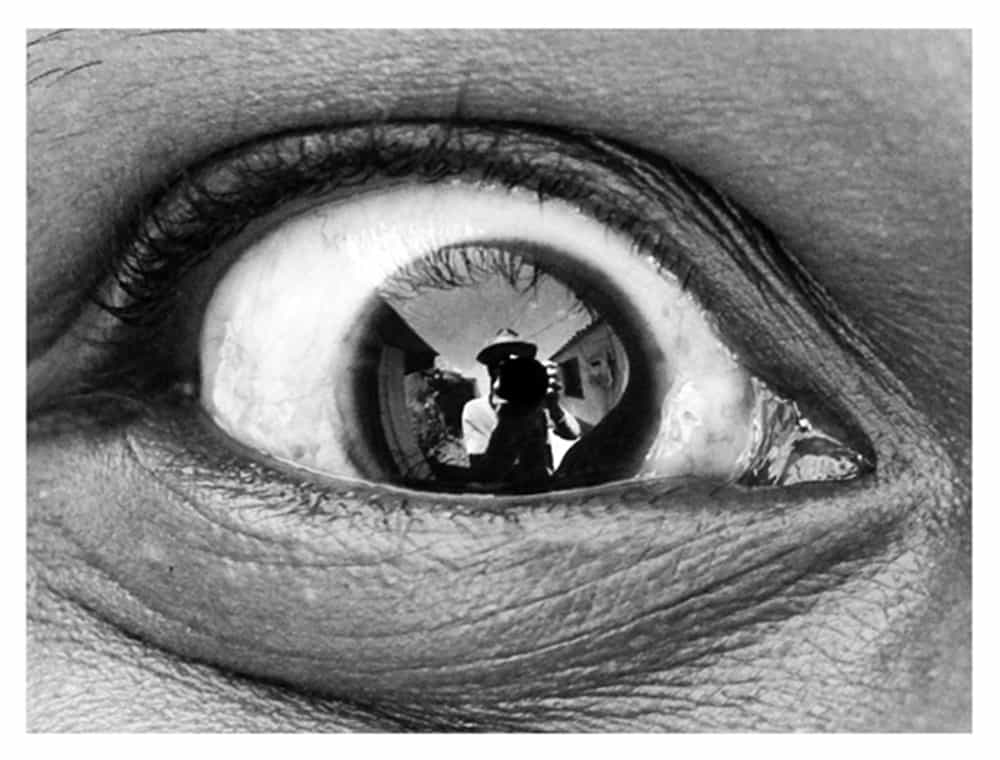 Gerald Watson is a creative from and based out of Washington, DC, who has experience in creative marketing, event production, and graphic design. His work includes developing creative programming for brands such as Heineken, Adidas, and Toyota/Scion, co-founding dc’s first pop-art show arts + crafts from 2000 – 2003 and working in the fashion industry in the early 2000s for now critically acclaimed streetwear brands 10 deep and staple (design).

A long-time collaborator and creative comrade, Gerald Watson has been holding it down for DC arts and nightlife for over a decade. With his current project, CAN I KICK IT? , we are excited to see the growth of the SHAOLIN JAZZ brand which is co-created by DJ 2-Tone Jones. This summer they are back for their third year at Freedom Plaza with a dope line up featuring the Marvel Universe. Check out the one half of the dynamic duo as he answers the following questions.

My perfect day consists of having success in all areas of what I do: closing and or having solid calls with entities who are interested in one of our SHAOLIN JAZZ engagements, discovering a good direction for or completing a design project for a client, getting work done on a new art exhibition that I’m producing, and having a dope-ass event in the evening.

2. How would you describe CAN I KICK IT? to someone that is unfamiliar with the concept?

Simply put – CAN I KICK IT? is an event where we screen classic martial arts movies and on top of the film, my partner in SHAOLIN JAZZ, DJ 2-Tone Jones, plays a refreshing blend of hip hop, jazz, funk, soul on top of the movie scoring it live using his turntables, so virtually every scene or every other scene has its own music, its own flavor. we like to say he’s creating a live soundtrack for the film or creating a live mixtape for the movie

3. For the third year, you all will be hosting movies on Freedom Plaza. How has the event grown and share a little about this year’s theme?

For starters I have to shout out and thank DowntownDC BID for continuing to ask us to conduct CAN I KICK IT? for their downtown summer flicks series. They asked us to do it three years ago for their first one, and we’ve been rocking ever since then. Beyond that, CAN I KICK IT? at Freedom Plaza continues to grow in terms of attendees and awareness where, now, people ask about the next one or mention that they’re planning to attend.
And conceptually, this year we’ll be screening films exclusively from marvel studios already storied catalog, so be on the lookout for titles such as black panther, spider verse, and avengers infinity wars. Props to Neil from the bid for the suggestion!

4. You are a long-time collaborator with DJ 2-Tone Jones. What has been the benefit of having a creative partner?

A creative partner is vital when it comes down to expanding, editing, and bringing an idea to fruition. We also have strengths where the other doesn’t, but we’re also not afraid to ask the other about something before dropping that idea to the masses because we’re sticklers when it comes to quality, so making sure that what we do is on-brand is paramount to our long-term success.

5. How would you compare your self now to yourself 5 years ago?

Despite more grey hairs, I feel more confident in what I do based on me having that much more experience, so the fires are a bit easier to see before they come and put out. My mind has also expanded in terms of what I think is possible to accomplish. I’ve never put a ceiling over my head but based on what I’ve been doing, I see more areas that I can create and exist in via the work I’ve been doing and for me being creative is supremely fulfilling.