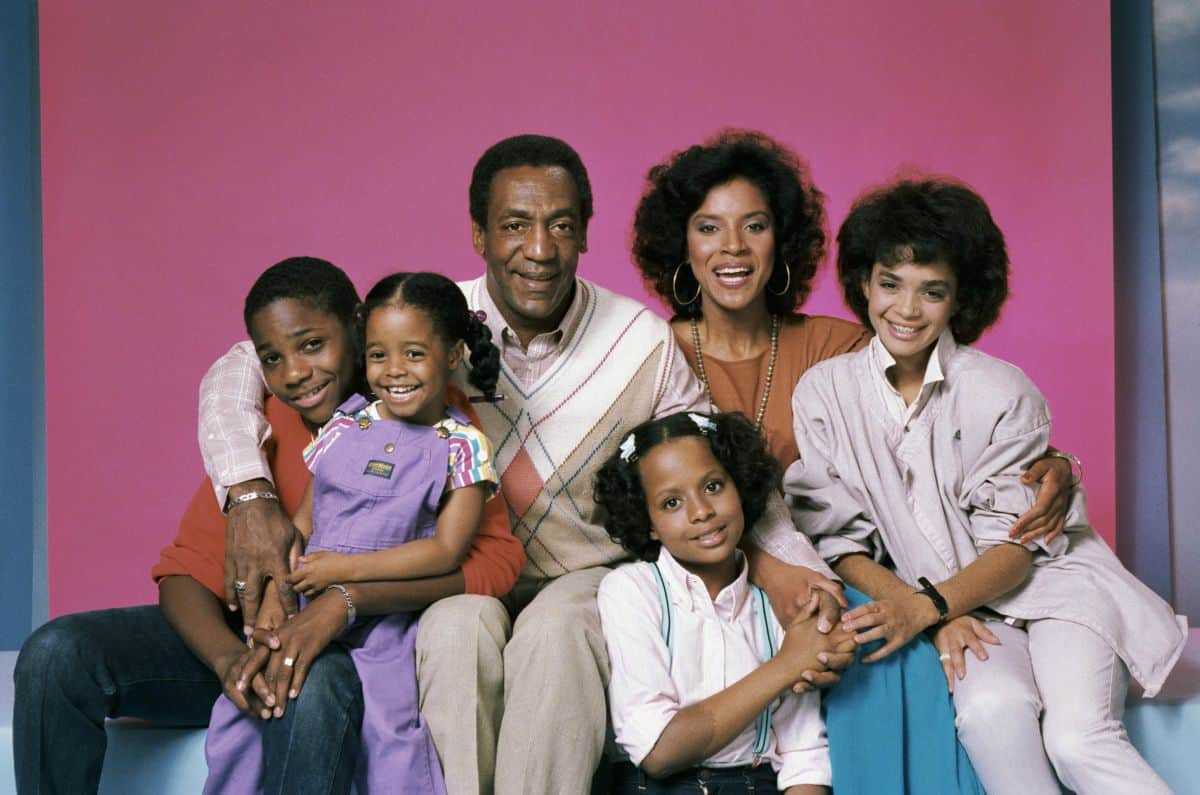 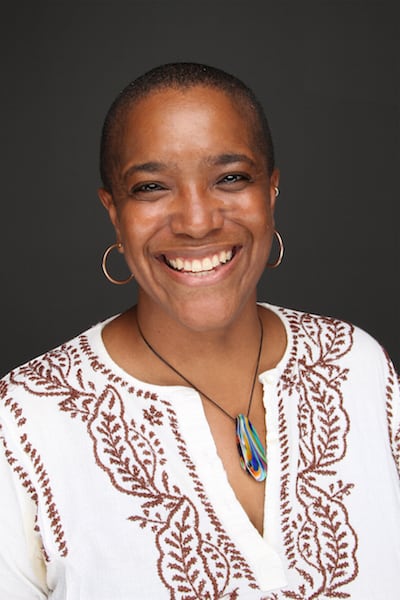 Terésa Dowell-Vest is the founder of Diva Blue Productions and Publications and is a Professor of Film and TV Production at Prairie View A and M University and Houston Community College. In 2015, Terésa was a Visiting Professor for the Carter G. Woodson Institute for African American and African Studies at the University of Virginia. Her course there is entitled, “From the Drinking Gourd to #BlackTwitter: Social Communication for Social Change” Terésa is a three time Geoffrey Award (Santa Monica Theatre Guild) winning director and a NAACP Theater Award nominee. Terésa currently resides in Houston with her wife Michelle and their dogs, Ollie and Auggie. We sat down to chat with Terésa about her work of fan fiction, The Death of Cliff Huxtable, where she imagines a world fictional character Dr. Heathcliff Huxtable, played by now disgraced icon Bill Cosby has died leaving behind his wife, his children and few unanswered questions.

LSP: What made you write The Death of Cliff Huxtable?
TDV: The constant insistence that Bill Cosby was “America’s Dad” and that there was no way Cliff Huxtable could be a sexual predator was mind boggling but I also understood it. I needed an exercise that would give me the ability to separate the two. I also wanted to create work that helped drive home the fact that while Bill Cosby may have gained the moniker of “America’s Dad,” he is not OUR dad…and neither is Cliff Huxtable. Cliff Huxtable is no more our father than Max Headroom. To prove this, I decide to “kill” Cliff Huxtable.

LSP: With the fall of Bill Cosby, came a call to “cancel” the show. What do you think? Should the art stand separate from the artist?
TDV: “The Cosby Show”, “A Different World”, “Fat Albert” “The Electric Company”  were all an essential part of my formative years. Nearly all of Bill Cosby’s work has a home in the DNA of my growth and education, inspiring my approach to the arts and academia. So when the allegations of sexual misconduct, sexual harassment, and rape came pouring out, I experienced the most jarring cognitive dissonance. On the one hand, here is this work I love and have no way of “unloving” it, and on the other, the work’s creator is a sexual predator. Because I believe women and have sexual violence in my past, there is NO WAY I can support this man. Just as we’ve seen with R. Kelly, there was a melding of art and creator, to craft a whole new person folks felt they HAD to defend. The art is often tied to and deeply endured to specific events  or time periods in our lives. The decision to go to an HBCU, the wedding song or “the first time” event is meshed in with the art of these men and therefore it’s difficult to untangle them from our lives.  This leads to the inability to see that two things can be separate, even the opposite, and can be true.

LSP: In your story, each chapter is dedicated to a specific character. Who was the hardest to write and why?
TDV: Wow…the hardest character to write…I think Vanessa may have been the most difficult to write because I introduce this narrative of her having been sexually assaulted in graduate school by a mentor and professor…who sounds a lot like Cosby in terms of the accounts of his allegations. Vanessa and I have a tumultuous relationship At the time, I was the same age as the character and had some of the same issues of awkwardness. I had a hard time seeing my value and beauty as a pre-teen and Vanessa often seemed lost in the mix of the Huxtable kids. She wasn’t unique in anyway and because I felt so much like her, I resented her. Of course, later I grew into love with myself and with Vanessa. My Vanessa chapter feels like a testament to the strong woman I envision she would be today.

LSP: You have brought your book to life with weekly virtual re-enactments followed by themed discussions. What have you learned based on the response?
TDV: I’m so thankful for the community…the village…forged as a result of this experience. I’ve learned the experience you think you’ve endured in a vacuum is in actually shared experiences…good and bad. There is a releasing…a cleansing that comes with communication. We are sitting around the campfire for story time, followed by this odd healing therapeutic kee-kee. It’s absolutely rewarding.

LSP: Who is your favorite Cosby Show character and why?
TDV: My favorite ‘Cosby Show’ character…Eunice Chantilly.  No one challenged the magnanimous Clair more. The mere mention of her name got a blushing giggle out of Cliff and a deep eye roll from Clair. I’ve been most curious about the character we never saw but evoked the most delicious reaction out of my next favorite character, Clair. The episode where the husbands challenged each other to spend no more than $25 on a gift for their wives is one of my favorite episodes. Cliff, in presenting his gift to Clair, told this long roundabout story about the green barrette he claimed Clair wanted when they were just starting out. Clair clarified for Cliff that it wasn’t she who wanted the barrette, it was Eunice. Clair had wanted a particular plastic bracelet, which of course Cliff knew and surprised her with when she opened the gift box. The big thing I got out of that scene and story was the fact that Clair and Eunice dated Cliff around the same time, with perhaps some overlap. In the book, I give Eunice her own chapter and allow her to account for her relationship with Cliff…and with Clair.

The series based on The Death of Cliff Huxtable continues through July 9th. Find previous episodes, and links to upcoming episodes here.